A collective exhibition exploring socio-economic and environmental issues through photography, walking and video documentation is currently underway at the Moulin, Center for Art, Culture and Crafts, in Birkirkara.

It presents the works of Noah Fabri, Katel Delia and Kamy Aquilina, who participated in the SPRING artistic program of the Gabriel Caruana Foundation.

Fabri is a recent graduate of the University of Malta with a BA in Anthropology. Their training varies according to the artistic disciplines with a particular emphasis on literature and music. Fabri’s interests lie in socially engaged artistic practice, theater and film, and they have created collaborative works such as the short film. In-Nani F’Art il-Ä ganti, the illustrated news Dar Imlawra and performance Huma Min Huma?. Fabri is particularly interested in issues related to walking, space, gender, and the effects of politics on everyday life. 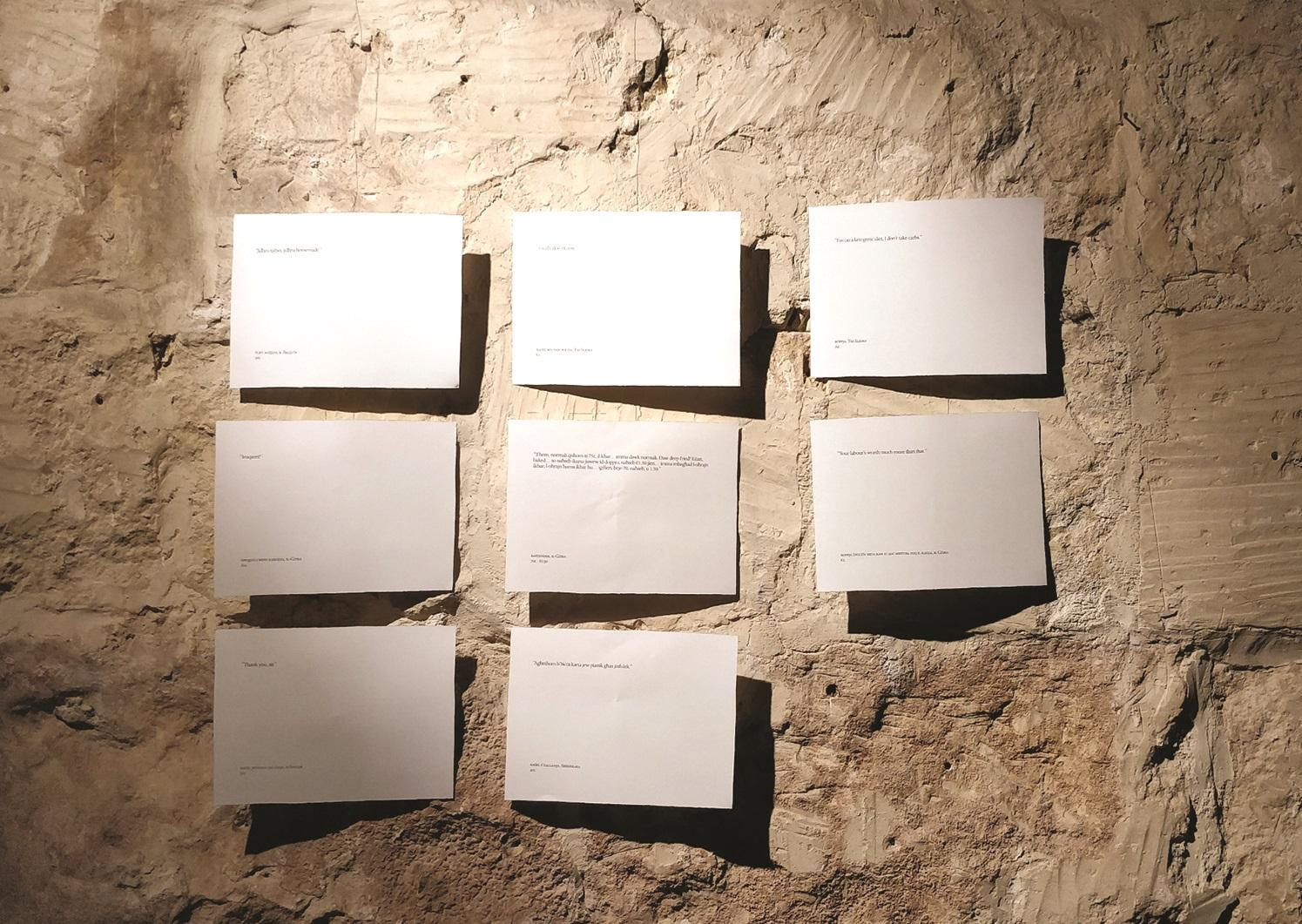 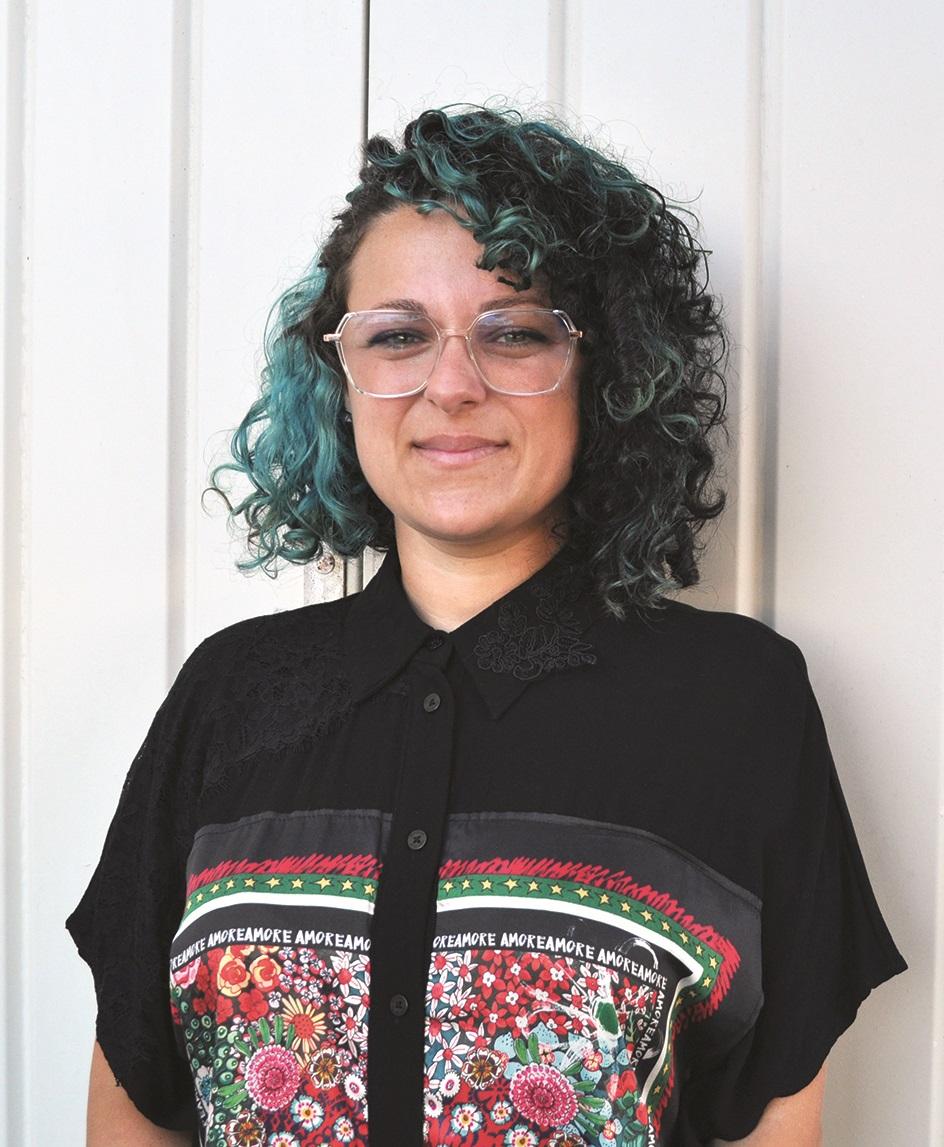 Aquilina is an artist and art educator who received a BA Hons in Fine Arts. She has participated in various collaborative art projects, art festivals and art exhibitions locally and abroad. Aquilina’s first solo exhibition at the Malta Society of Arts was Xlokk KaÄ§lani. Her works are based on different personal journeys using mixed media, visual storytelling, multisensory art, space and color while often using photography as a starting point. 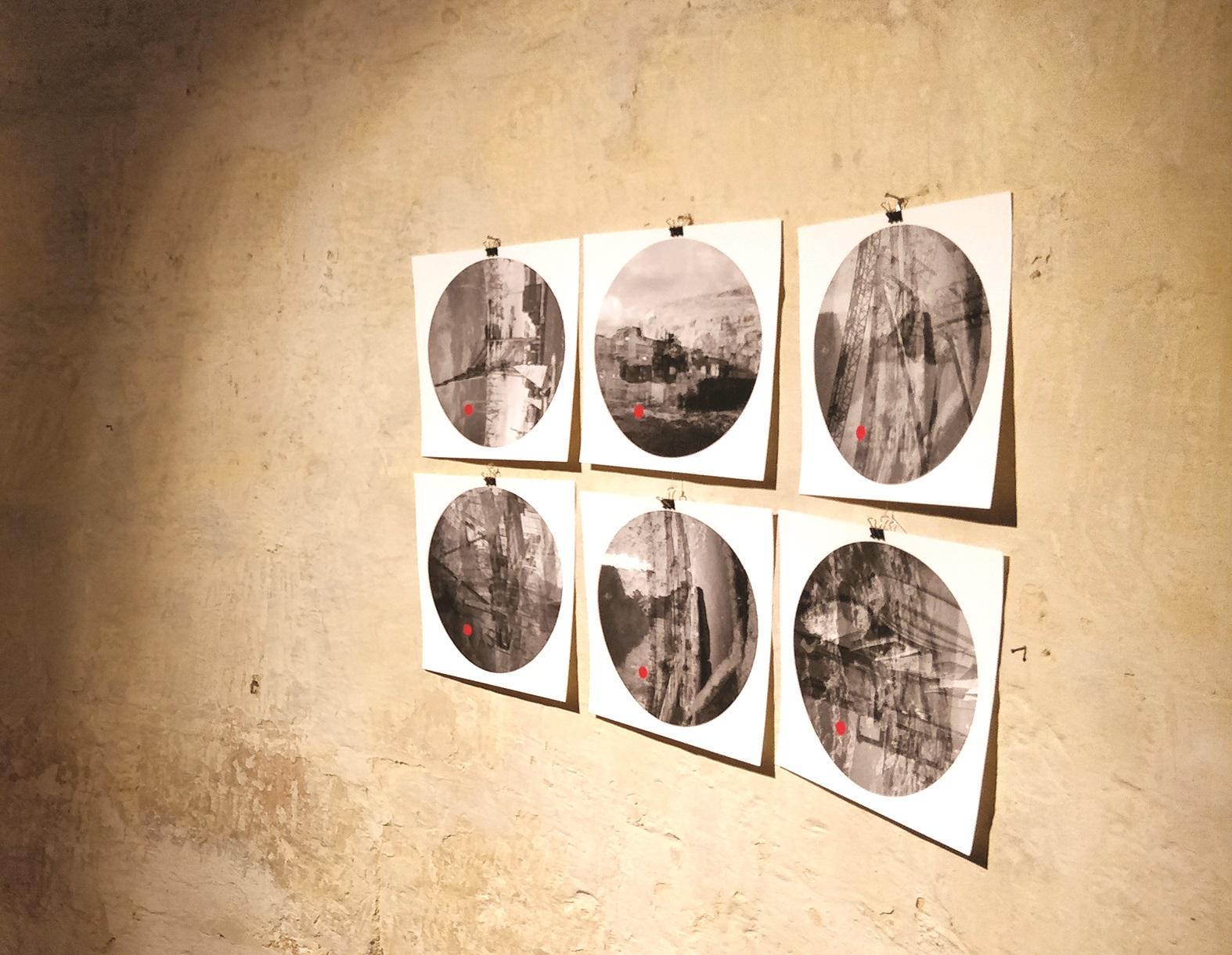 Think outside the point by Kamy Aquilina

Delia was born in France, is deeply attached to her Maltese origins and has lived and worked between Malta and Paris since 2016. In 1999, she obtained her DNSEP diploma at the Beaux-Arts in Rennes. Since 2000, she has served as artistic director and then functional project manager. His artistic practice focuses on the creation of installations combining photography, sculpture and writing. She is interested in exploring traces of the past, which in turn are reflected in the present. Delia is also interested in the perception of spaces. 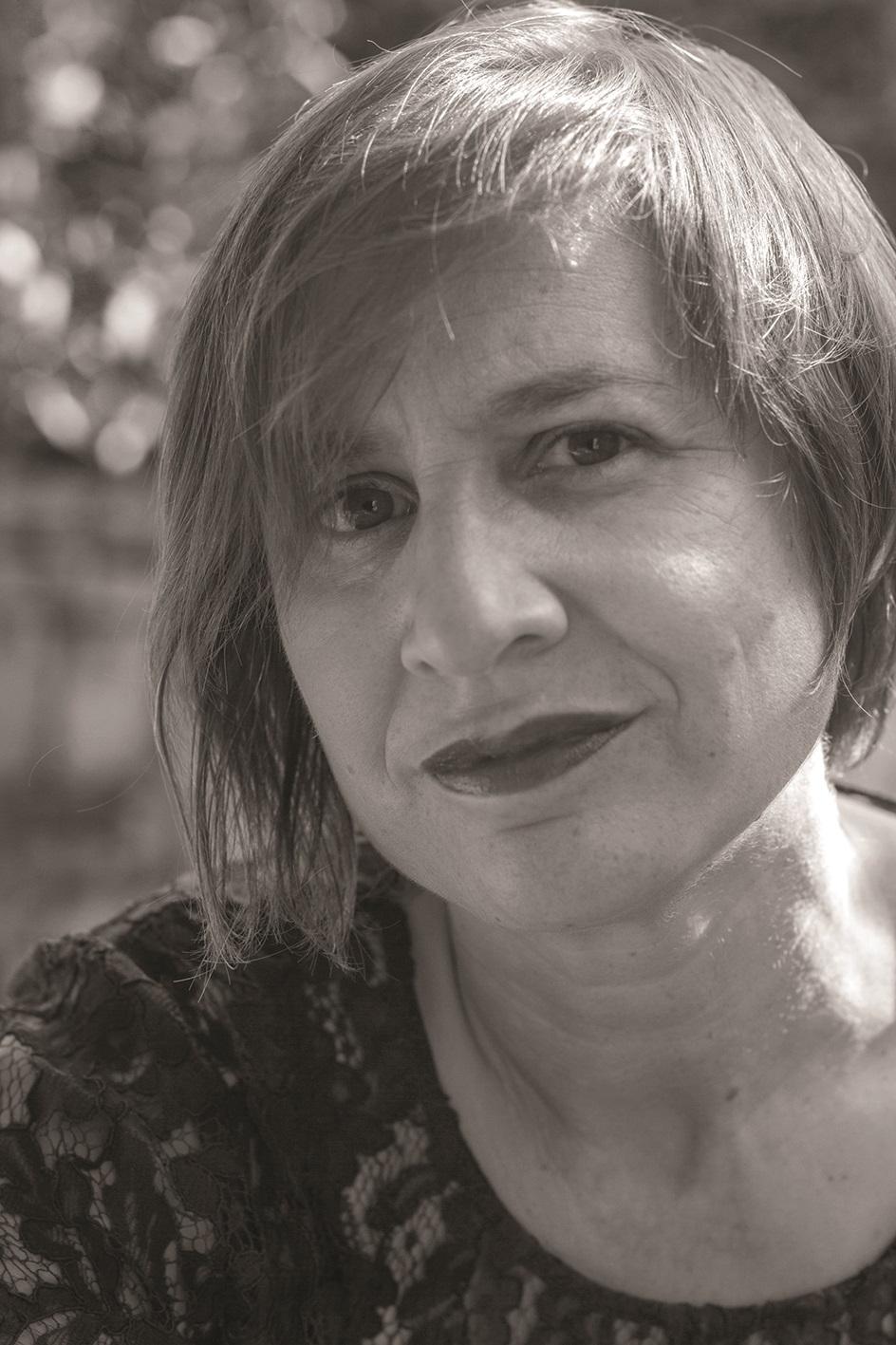 In 2021, she received the 10th CAP Prize, Prize for Contemporary African Photography for a photographic series. His work has also been presented in various photo festivals in France and Malta. She has had two personal exhibitions at Spazju Kreattiv, Malta – Tunis – Marseille earlier this year and MigrAzzjoni family. I was born there, but I live hereâ€¦ In 2017. Delia has also participated in group exhibitions including The Mdina Biennale, Malta Society of Arts, Christine X Gallery, Gabriel Caruana Foundation and Il-Kamra ta ‘Fuq.

Their current exhibition, titled How do you feel?, organized by Elyse Tonna, seeks to challenge and engage in the international debate on neoliberal policies and urbanization, drawing on local examples of economic, environmental and social concerns. 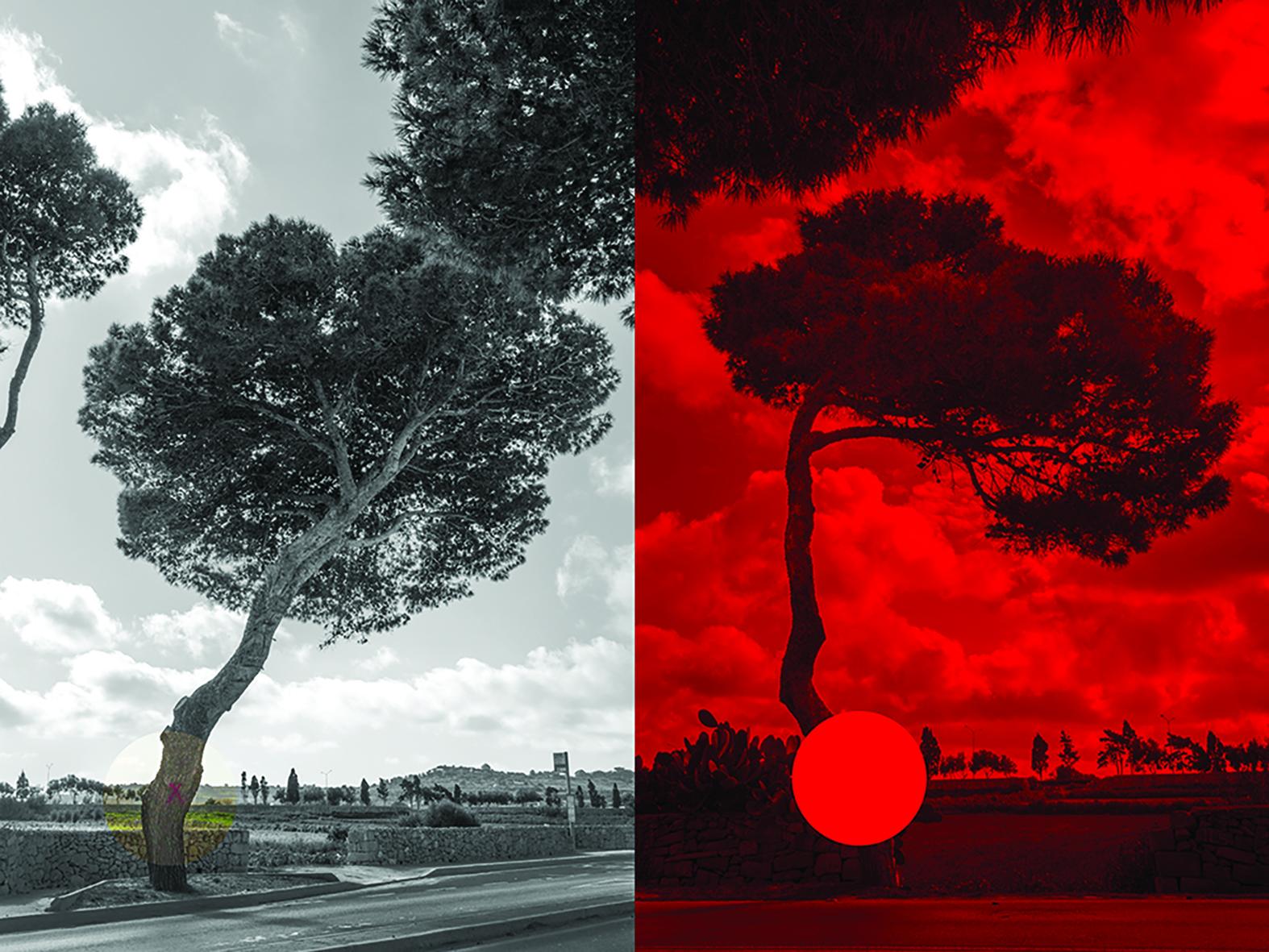 The exhibition continues until Friday, December 10. The Mill is open Wednesdays and Thursdays from 5 p.m. to 7:30 p.m. and Fridays from 5 p.m. to 8 p.m. For more information visit https://gabrielcaruanafoundation.org/events/spring-v2-2/.

The volunteers of the Gabriel Caruana Foundation will ensure the implementation of health and safety protocols. These include recording at the door for contact tracing and entering temperature. Masks must be worn and a social distance of two meters must be maintained at all times.

Independent journalism costs money. Times of Malta support for the price of a coffee.