ASTANA – President Kassym-Jomart Tokayev spoke about the main directions of development of the Atyrau region during a meeting with the public in Atyrau on November 8. The speech touched on plans to transform the region into a petrochemical cluster, the principles of an indivisible Kazakhstan, challenges to the environment, among others.

Here are the highlights of his speech:

“We follow the notion of ‘strong regions – strong countries’. Each region contributes significantly to the development of Kazakhstan. The west produces oil, the center produces coal and the east supplies metals. The north provides wheat, while the south provides animals, vegetables and fruits. Each region is unique, but when combined they form an indivisible Kazakhstan.

A new generation of managers

“We will create equal and fair conditions to attract professionals in all fields. Meritocracy will be the main principle. Therefore, we should prioritize the promotion of promising regional directors. Many brilliant people in the regions are ready to work for the greater good of the country. The job of the state is to create an environment that allows people to realize their full potential. 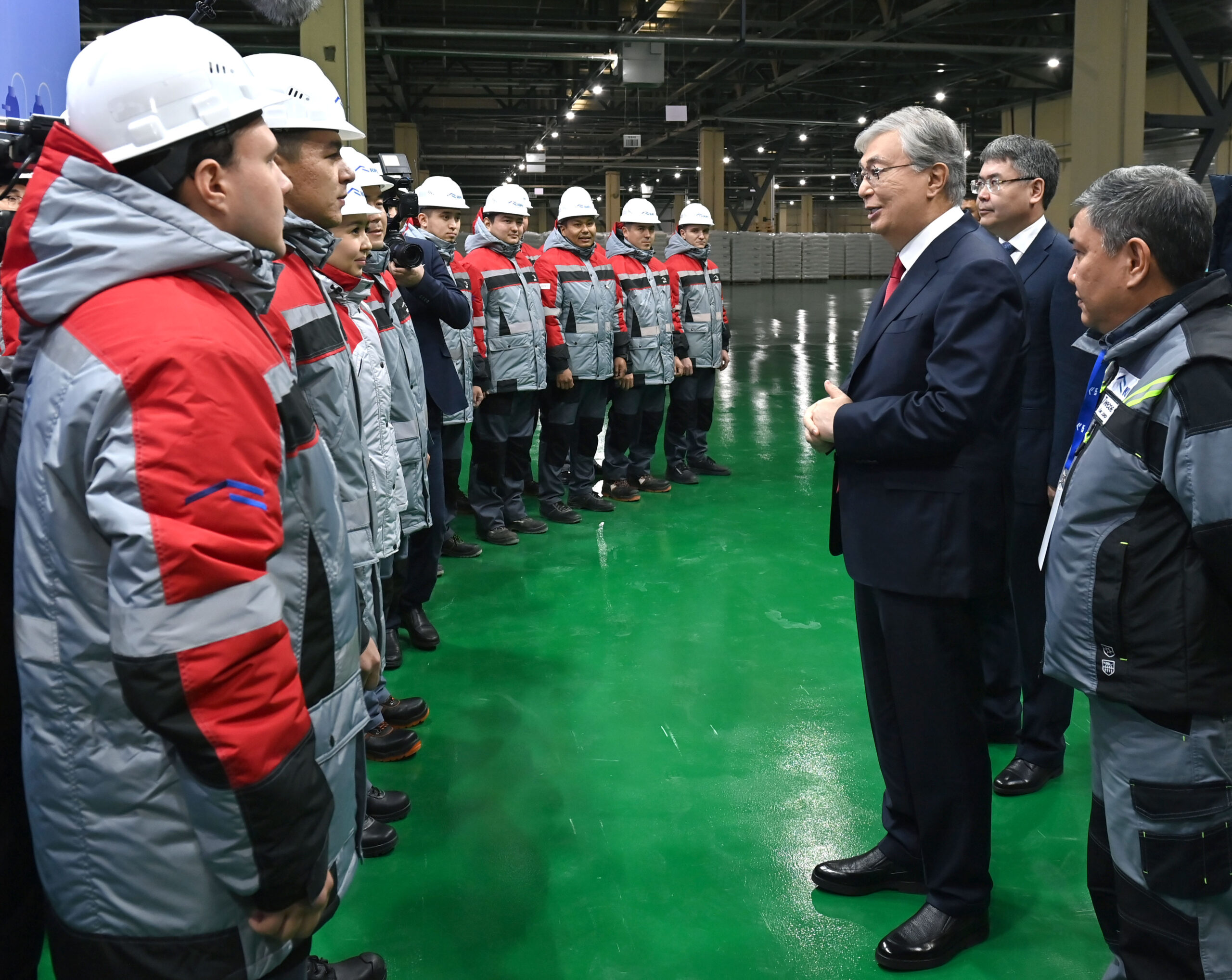 “As a society, we must be relentless when declaring war on drugs. This is extremely important for the health of the younger generation and the whole nation. Bad habits should not be allowed to take root in young people. Many young people and schoolchildren now use electronic cigarettes, which can be purchased at any store. It is a very dangerous situation.

“Kazakhstan is a secular state. Our Constitution guarantees freedom of religion. However, being a secular and tolerant country does not mean turning a blind eye to the various radical movements and religious separatisms. We will never jeopardize the security and integrity of our country.

“Instead of erecting many monuments, it is better to focus on the construction of sports and medical facilities. This is true not only for the Atyrau region but for the whole country.

“Kazakhstan and Russia have signed several agreements in the fields of ecology, biodiversity conservation and use of transboundary rivers. We must all work together to protect the Zhaiyk River. The deterioration of the environmental situation will have lasting consequences. It may be too late tomorrow if we don’t act now.

“The Atyrau region should not rely solely on oil and gas. It should develop other promising industries, such as tourism. To increase the tourism potential of the region, the government and the akimat [governor’s office] need to solve the problems of construction and reconstruction of roads and provide tourist facilities with power lines.

Ecology and landscape of the city of Atyrau

“Inefficient budget spending should be a thing of the past. The goal is not to spend money but to get a real result. Therefore, the work process must be carefully thought out and executed with excellence. Only then will Atyrau become a green city.