At an education and innovation roadshow organized by Samsung India in Pune, young students came forward and identified the issues facing people and society in the state and country, committing to be solved for tomorrow. 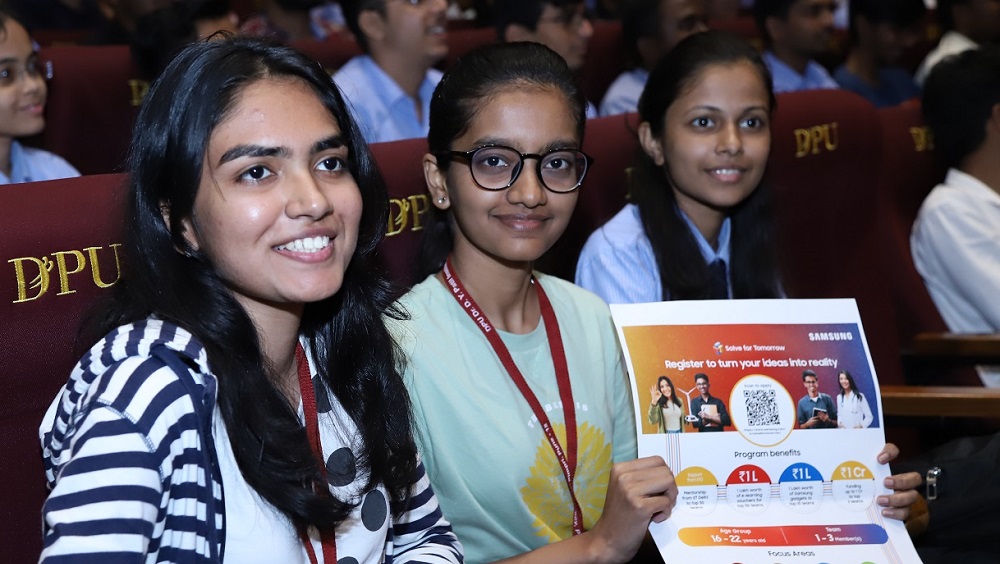 They said they need a platform like Samsung’s Solve for Tomorrow education and innovation competition that can guide and help them turn their ideas into action and transform people’s lives.

The event, which was organized to talk about Samsung’s global CSR program Solve for Tomorrow, brought together over 500 students in Pune alongside the city’s young innovators – Akshay Jain, co-founder and director of EnergyBae who works in renewable energy and develops wind and solar hybrids to enable people to power themselves.

The innovator who runs a successful social enterprise spoke to students about his experiences of success and failure and his vision to transform the communities around him. 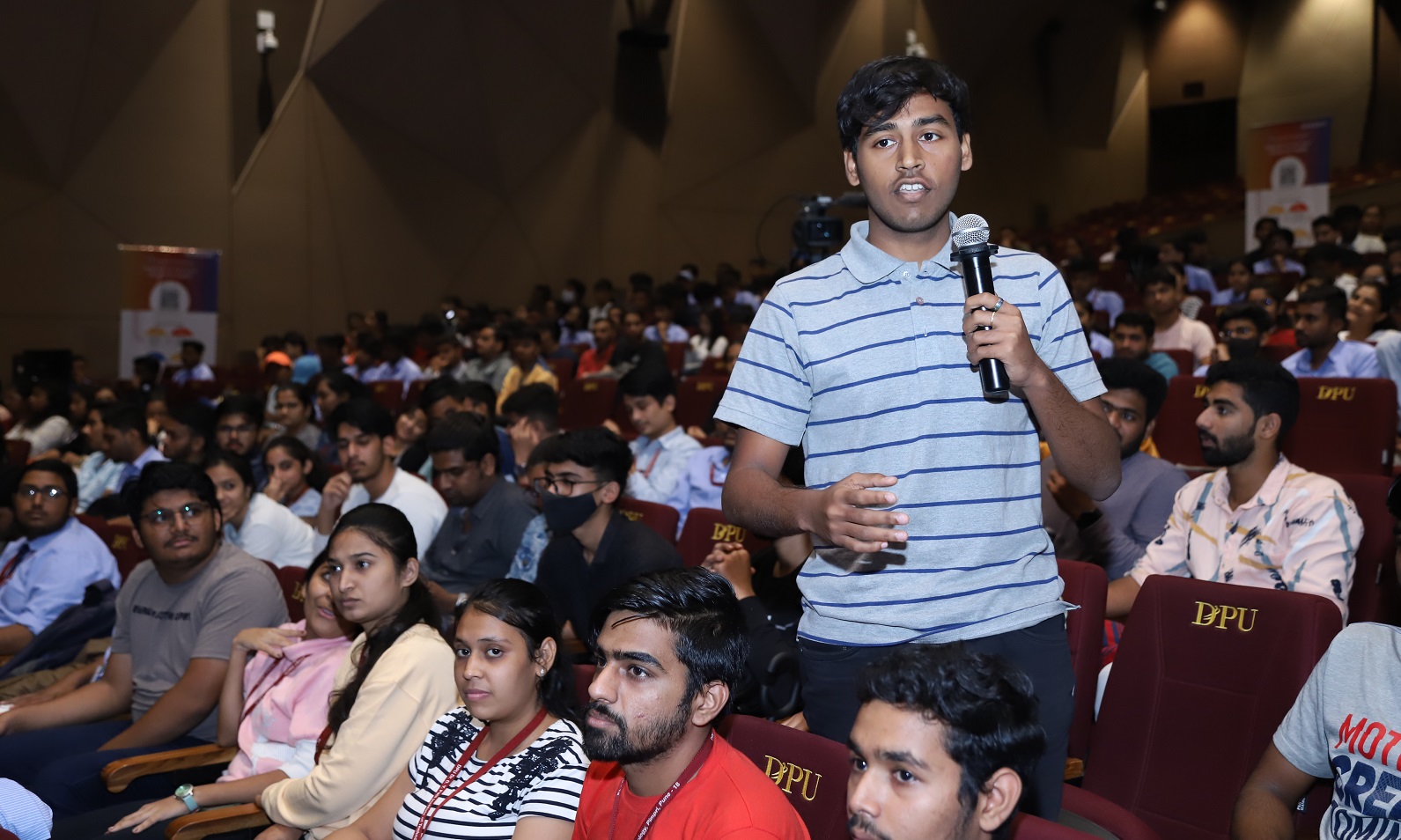 The inaugural edition of Solve for Tomorrow invites applications from young Indians between the ages of 16 and 22 in the fields of education, environment, health and agriculture. Young people can submit their ideas to participate in the program until 5 p.m. on July 31, 2022.

So far, more than 10,000 teams from across the country have registered for the innovation competition in which three national winners will receive mega support of up to INR 1 crore and mentorship support for six months to take their ideas to the next level under the expert guidance of IIT Delhi.’